The Bent, St. Vrain & Company was formed in 1830 by William and Charles Bent, sons of a wealthy and influential St. Louis judge, and Ceran St. Vrain, a Taos trader and ex-trapper.

After its formation in 1830, The Bent, St. Vrain & Company’s Mexican trade grew rapidly as their wagon trains traveled between Independence and Westport, Missouri, and company stores in Santa Fe and Taos where they traded cloth, glass, hardware, and tobacco for silver, furs, horses, and mules.

In 1833, William and his brothers built Fort William on the north bank of Colorado’s Arkansas River where it was close enough to the Rockies to draw trappers, near the Cheyenne, Arapaho, Kiowa, and other tribes for trading, and on the Santa Fe Trail.

As the fur trade declined in the 1830s, the Indian trade became a mainstay of the business, and Fort William really came into its own. The Bents’ reputation drew growing numbers of Indians to the fort and made their traders welcome in most villages.

The Bents’ reputation was such that in 1846, the fort (then known as Bent’s Fort) was used as headquarters for the Upper Platte and Arkansas Indian Agency. That year also saw the coming of the Army of the West. The fort’s strategic location made it the perfect staging point for the invasion of Mexico’s northern province.

While this was happening, the traders’ storerooms became filled with military supplies, soldiers were quartered all over the fort, and the army’s livestock stripped the land.

Later, a growing stream of gold seekers and other settlers disrupted the carefully nurtured Indian trade. The Cheyennes moved away from the polluted water holes, the decimated cottonwood groves, and the declining bison herds. Finally, escalating tensions between the newcomers and the Indians capped by a cholera epidemic killed the trade.

About the Bent Brothers:

After forming their trading company with Vrain, Charles Bent moved to Taos, NM where he directed the Santa Fe trade while William Bent stayed in the Upper Arkansas River Valley.

Both men assimilated into the native cultures of their homes. Disdaining the hoop-skirted women of St. Louis, William married Owl Woman, daughter of a Cheyenne chief in 1837 and was then known as “Little White Man.” He would die on his Purgatory River Ranch in 1869.

Cool Fact: William Bent and Owl Woman had a son, George Bent, who survived the Sand Creek massacre and vowed to avenge the Cheyenne. He then joined the Dog Soldiers and participated in many attacks on freight trains, towns, ranches, and military posts.

In New Mexico, Charles married into a prominent Taoseño family and used his influence to increase trade between the Americans and the New Mexicans.

In 1846, after General Stephen Watts Kearney took the territory with the Army of the West, Charles was appointed Provisional Governor of New Mexico. Shortly thereafter, he was killed in Taos in an uprising of Pueblo Indians and New Mexicans. 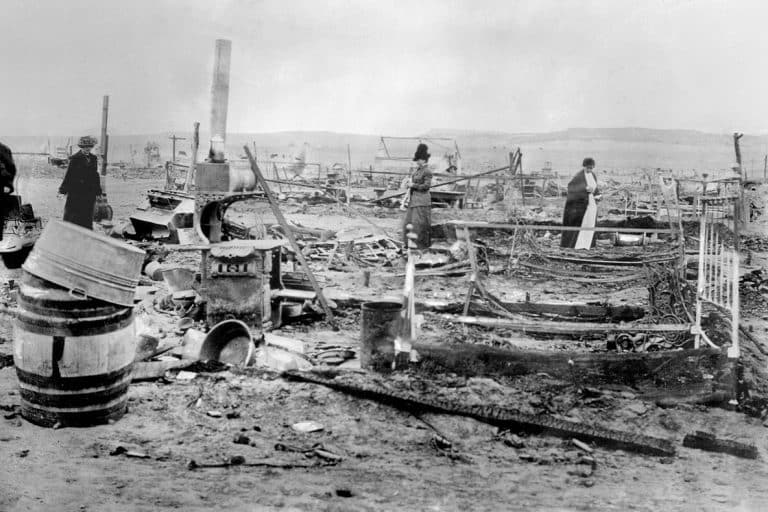 The Ludlow Massacre and the Colorado Coalfield War 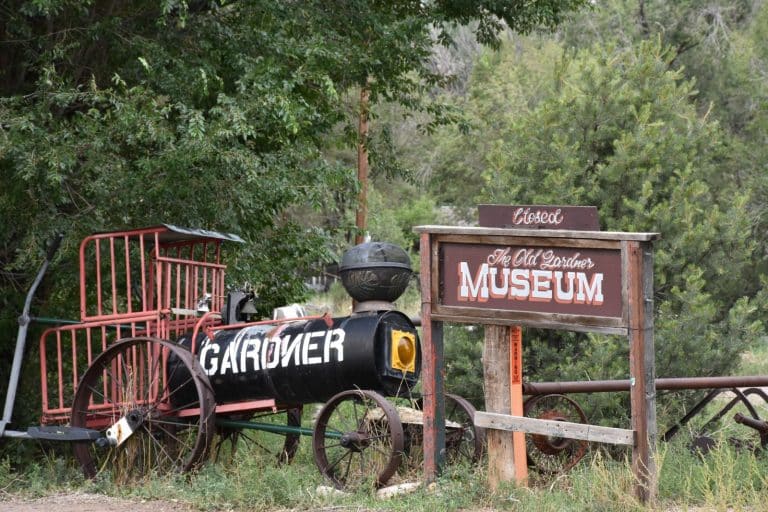 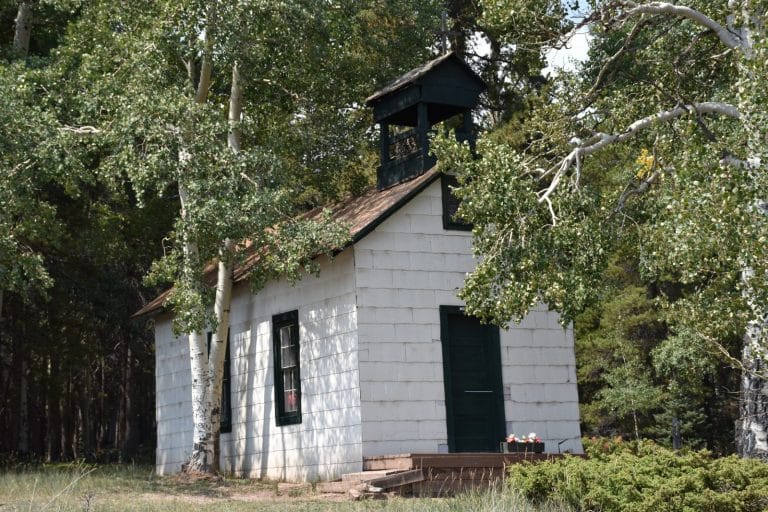 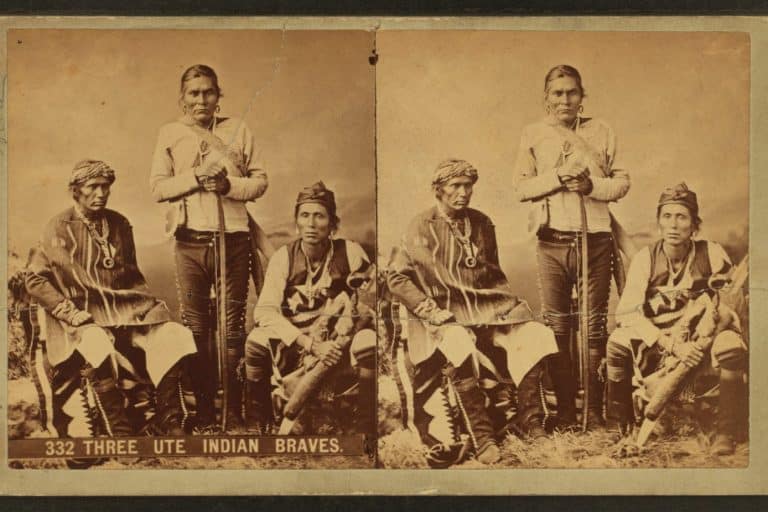