Come to Spanish Peaks Country for a themed light parade that ushers in the holiday season in downtown Walsenburg.

Traditionally scheduled for the day after Thanksgiving, the lineup starts at 6 pm on East Spruce and the parade starts at 6:30 pm.

Check out our calendar for this year’s dates. 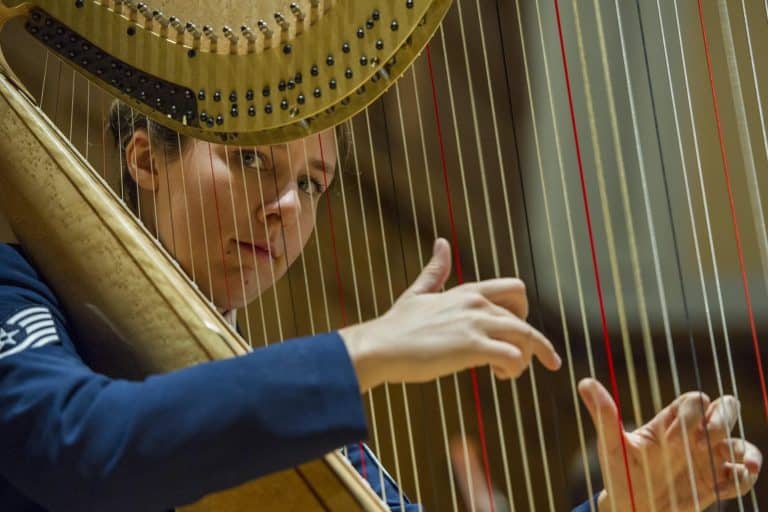 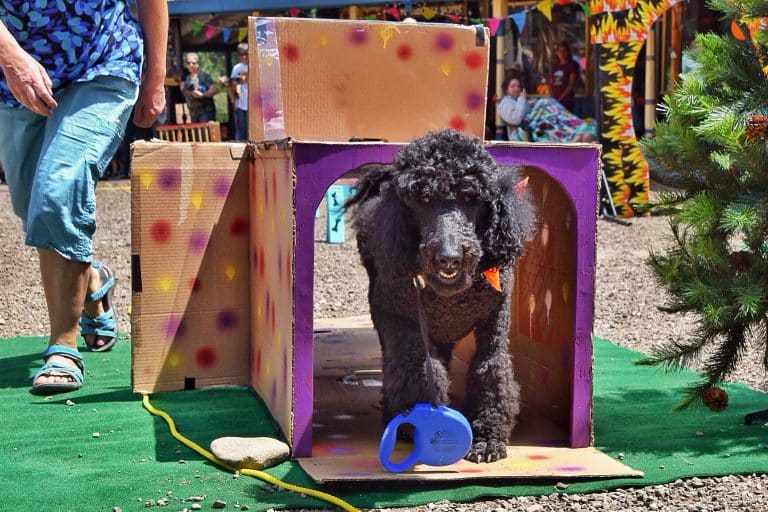 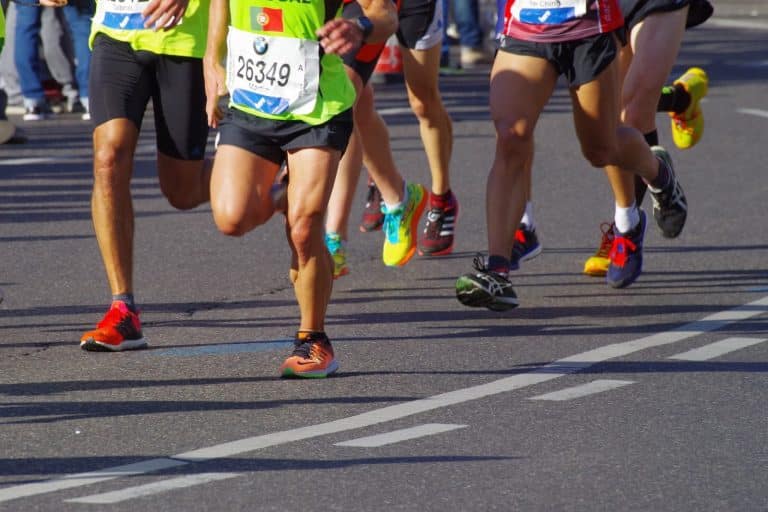 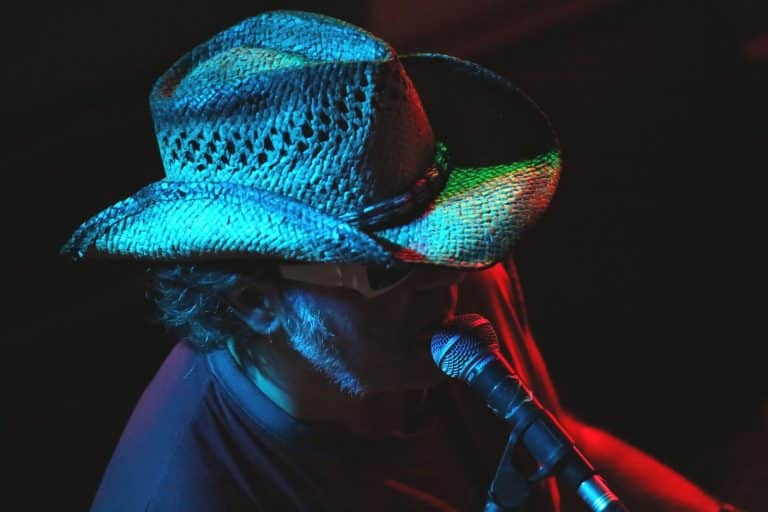