Francisco Center for the Performing Arts

The Spoon River Players performed its first play, The Silver Whistle, on July 31, 1976 in an old, 1892 Presbyterian church on Francisco Street.

Between 1976 and 1981, the Spoon Rivers Players used the old church for plays with little modification to the facility. In fact, during the first five years, they heated the theater using wood stoves to allow for winter productions. 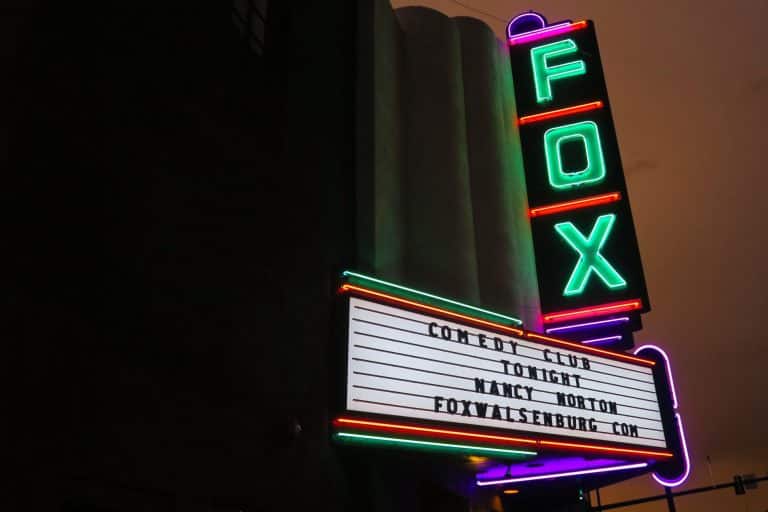 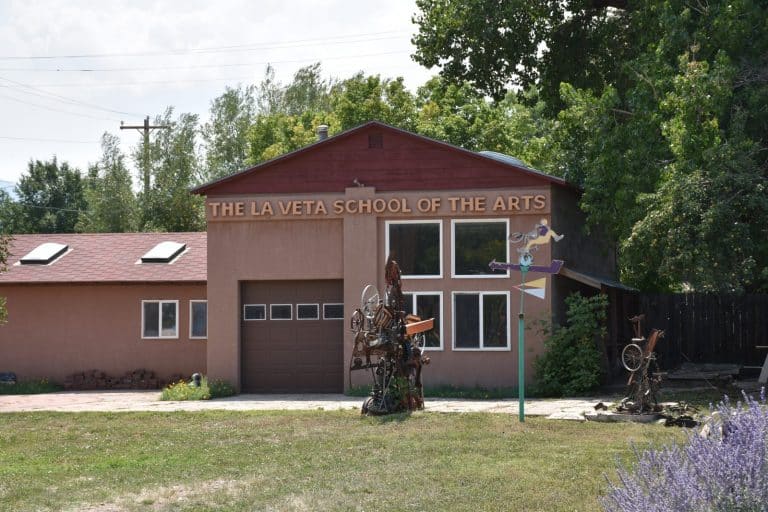 La Veta School for the Arts 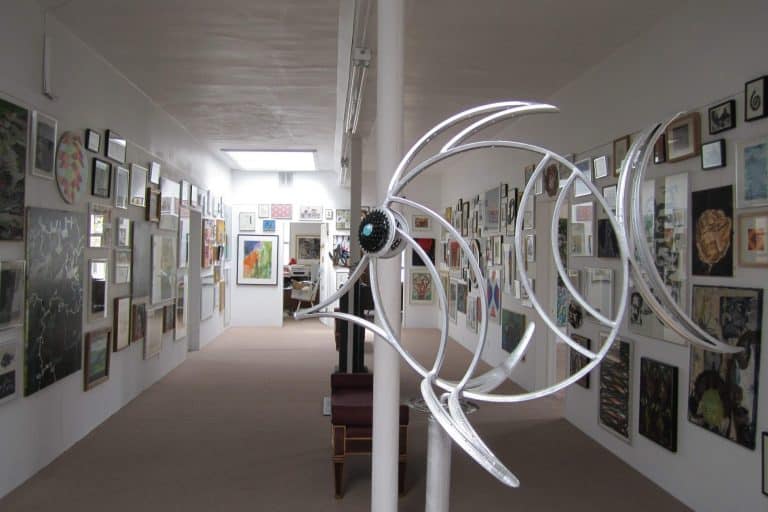 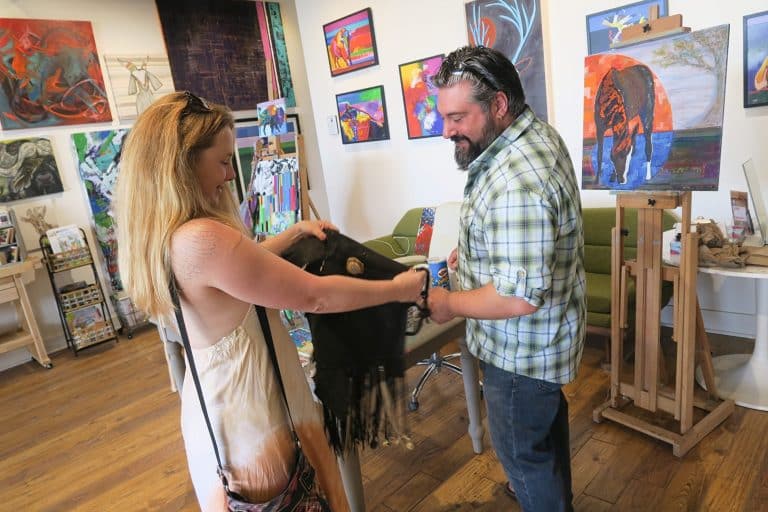